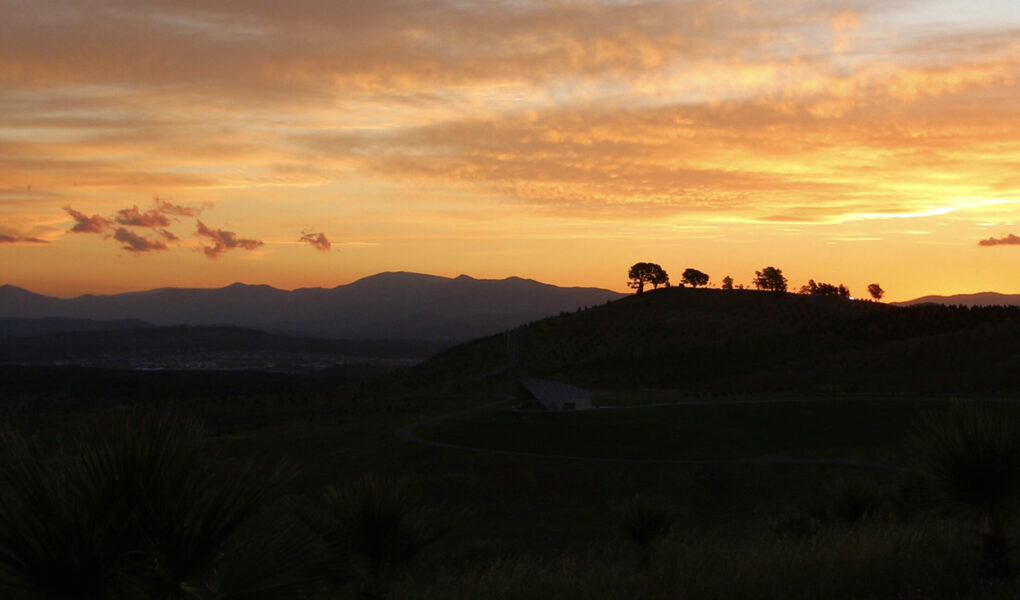 It’s Australia Day – a day each year when we celebrate this spectacular country and nation – and when we, once again, go through a series of conversations about whether this is an appropriate day on which to celebrate it.

I am privileged and grateful to live in this beautiful land I call home and I’m pleased to celebrate it and all it is to be Australian. But in recent years, like many others I’ve questioned why we have to stick to celebrating Australia on a day that’s so divisive: that is, the day when the First Fleet arrived and a British flag was struck into the earth in a clear assumption of Terra Nullius to begin their new settlement.

How can that event, and what came after, not stir up pain and hurt to the families of those who watched from the sidelines and saw their way of life torn from them and changed forever? Yes, that settlement allowed Australia as we know it to grow and it’s how I got to be here, but it caused a lot of grief to Indigenous people along the way.

Each year those conversations get louder and involve a greater diversity of people. As a nation, we seem to be becoming more aware of the pain and anger the celebration of Australia on this day causes to First Nations people. That’s a good thing. But the day also becomes more divisive, and that’s not a good thing.

If you’re not sure what that first flag meant in real terms to the people already living here, go and see the new Australian film High Ground about the conflicts between colonials and Indigenous people. It will provide you with a graphic and confronting reminder of what’s gone before.

Alternatively you might find relate to these words by Damon Gameau, author, storyteller and film maker (of That Sugar Film fame), who really encourages us to put the shoe on the other foot.

“So just imagine you’re sitting at home with some family and friends. You’ve just had a nice meal and are enjoying conversation and having a few laughs over some drinks.

You notice a van pull up out the front. A few men get out and walk towards the front door.

You get up to greet them. They don’t speak much English but want to come in and say hello. They’ve been on the road for a while so you cautiously welcome them in, offer them a drink, interact as best you can and after a while they leave.

You watch them head to their van, they open the rear door and start pulling out furniture. You then see another couple of vans pull up behind them, more men get out and also begin to unload furniture. It’s at this moment you notice that some of your friends and family are suddenly feeling very ill. One of them tells you they think the strange men might have put something in their drinks.

The front door then bursts open and the men start moving in the furniture. You protest but they’re stronger than you and clearly on a mission. They start destroying your place, breaking possessions, smashing family heirlooms and throwing your own furniture out onto the street. There is lots of screaming as many of your family members are now very sick, while others are being beaten by the men.

In a very short time, your house as you knew it, has been completely rearranged. You hardly recognize the new design and amongst other things, there are strange animals running up and down the hallway that have killed your own pets and trashed the carpets.
You and your remaining friends and family have been forced to watch all this unfold chained to the back shed. The men occasionally give you some blankets but any family member who uses them seems to die during the night.

One day, the new occupants, which have now grown in considerable numbers, yell out to you that today is the one year anniversary of their arrival. They are calling it Renovation Day and want to mark the occasion with a celebration every year. They say Renovation Day is for all the residents who live on the block so you and your single remaining friend should come in, have a few beers and celebrate.

With a heavy heart you refuse their offer.

The men then yell at you from the window to cheer up, to lighten up, to get over it as it was so long ago. One man even tells you that moving in day wasn’t too flash for them either.

You sit and observe, unable to bring yourself to join in.

Year after year, this goes on. You watch the people in your house celebrating Renovation Day.

But one year you notice that fewer people are drinking and laughing. And over the next few years more and more people stop celebrating altogether. They don’t seem happy in their new home and just look out of the window into the backyard.

These people seem very different to the men who first arrived.”

Of course we’re not just celebrating a single event in our colonial history, but all that our nation is – including what was here before and what came after – our growth, our culture, our communities, our achievements, our multiculturalism, even our sense of humour and what it means to be Australian. We’re not looking to turn back the clocks of time, but maybe we should do a better job of acknowledging what went before and not choosing to keep celebrating on a day that continues to put a dagger into the hearts of many. As a white Australian, I don’t feel the grief that 26 January represents to Indigenous Australians, but I do accept that it causes pain. That should be enough to stop doing it.

Why can’t we celebrate our country then on an alternative day? To be honest, most white Australians are more concerned about the day being in summer, including a barbeque and a mandated public holiday than about the actual date it falls on. Many just want to dig their heels in for fear of ‘political correctness gone mad’ (though I’m unsure why being empathetic is considered going mad?) or perhaps because “it’s always been celebrated on that day” – which by the way is actually not true. But even if it’s been so for a while, doesn’t mean we can’t move on.

Perhaps instead we could choose the day our Federation was formed, or the first day of summer, or a rolling day like the third Monday of January – you know, to ensure the summer barbie on a day off is still in play. It really doesn’t matter much which day, as long as it’s not 26 January.

The conversation should be about listening as well as talking and it’s not helped by insensitive and ignorant comments from a Prime Minister who’s in the habit of getting his colonial history mixed up and tries to equate the troubles of the landing party with the assault on the native people already here. If, as the PM suggests, it wasn’t ‘such a flash day’ for any of the parties involved in the event we choose to commemorate, it begs the question of why we insist on keeping it to celebrate Australia?

Let’s hope one day soon we can celebrate Australia on a day that doesn’t cause pain. But in the meantime, here’s to our blue skies, open spaces, our multiculturalism, our sense of humour, caring for each other, a democratic government, freedom of speech, free health care and lots more.

We’ve got a hell of a lot of work to do in some of those areas and we’re far from perfect, but it’s still a great place to be.

Pretty chocolate bark for Christmas: perfect for making with the kids

Celebrating the 50 year anniversary of the Moon landing: to the Moon and back, via Canberra